X
Back to the top
X

The pinnacle of Houston Art Car Parade Weekend is the Parade itself! On April 9, 2016 nearly 250 jaw-dropping cars, bikes, skaters, and motorized creatures will roll along Smith Street in Downtown Houston, making it the largest gathering of its kind in the world, and one of the biggest annual events in Houston.

AT 2PM THE PARADE ROLLS!

Grab your spot early, so you have the best views!

Generally, the parade will last from 2pm – 4pm, but you don’t want to miss a single second of the action!

Our wonderful food and drink vendors will be scattered throughout the parade route to quench your thirst and fill your belly, so bring some cash!
More info: www.thehoustonartcarparade.com or www.artcarball.com 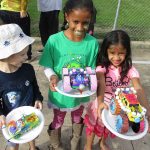 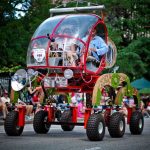 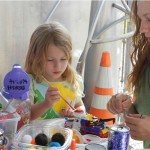